Nationalism & Regionalism need to be discussed in two different contexts: 1. Indian context/Political context 2. International relations. both have different meanings and need to be looked at in different sections.

India is an extremely diverse country. A stark difference in the culture, tradition, language, etc. can be easily seen when one traverses from North to South or West to East. This has led to certain divisions(both administrative and cultural) in the country. The Indian states are a good example of these divisions. The states that we see today did not exist a couple of decades ago. But, over the years, inhabitants of various regions have expressed their wishes for separate states for themselves. Dividing the region into states helps in better administration of the state as well as better coordination between the center and the people of the new state. The most recent case being that of Telangana.

People of different regions of India usually identify themselves better with their region instead of the whole country. The cases of clashes due to regionalism at its center are no new phenomena. Demand for Dravida Nadu, Telangana movement, Shiv Sena against Kannadigas, Kashmir issue, Demand for Bodoland, Khalistan Movement, etc. are all examples of regionalist movements. The Centre has always been reluctant to segregating the nation into smaller states. Our first Prime Minister, Pandit Jawaharlal Nehru, was very reluctant to this idea. But, due to increasing pressure from the regional forces, the state of Andhra Pradesh was the first state to be segregated from the Madras Presidency. The main reason for the reluctance being that it would compromise the integrity of the nation.

Also Read :  Decriminalization of Homosexuality - Road ahead for LGBTQ community of India

So far, the center has dealt wisely with regional forces; maintaining a balance between the nationalism and regionalism. In order that India may function cohesively and peacefully, a balanced approach is of utmost importance to maintain the integrity of India and, at the same time, provide a platform for regional representation as well.

In the context of international relations, regionalism is co-operation between regional powers to achieve harmonious trade, military, and geopolitical ties. ASEAN, SCO, SAARC, etc are some examples of such regional ties. Regionalism in this manner helps in preventing world powers from bullying weaker nations and taking undue advantage of them.

Again, a balance has to be maintained between the 2 approaches. India, so far, has been very successful in creating meaningful regional relationships as well as maintaining its national sovereignty. 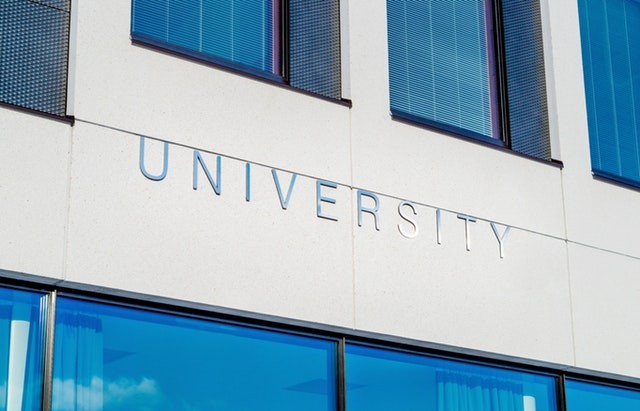 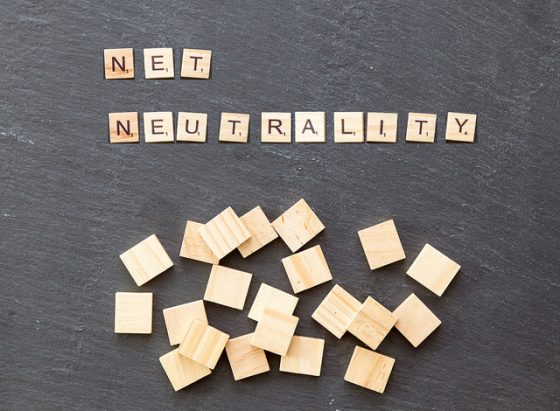