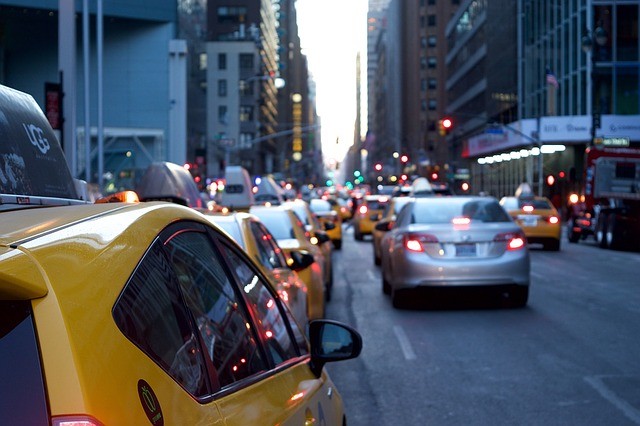 Traffic issues cause not just inconvenience but also impacts economically. Traffic congestion issue can be solved by multi-pronged approach. Government should encourage public to use public transport services by improving them and simultaneously it needs to improve the roadways to cope up with the growing demand of transportation. And most importantly government must ensure regional distribution of development to avoid the concentration of economic activities in a few areas.

What is your opinion on this article? Express your thoughts on this topic through the comment section below. Subscribe to our blog to read answers to trending GD topics.

Image by Free-Photos on Pixabay