Is war the best way to solve international disputes? 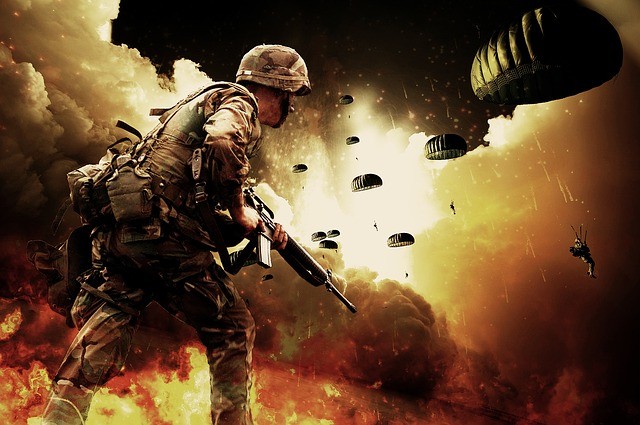 Wars are fought by a country or a group of countries to establish power over opposing country by using armed forces, with the objective of ending a conflict. War could be civil or revolutionary. Several wars have occurred between countries in the past either to establish monopoly or to make a change, whatever be the reason wars always destructive environmental and economic effects worldwide. With industrialization and advanced technology wars have become even more adverse.

There is no denying in the fact that war never does good to all but it is important to understand that sometimes it is inevitable due to multiple reasons. The question that whether war is the only way to solve international disputes is a debatable topic. It gains more quantum due to current conditions between India and Pakistan.

No: War is not the only way to solve international disputes:

It is important to understand that a war without the use of nuclear weapons is not possible. Considering the example of India and Pakistan, both the countries have advanced nuclear weapons, bombs and missiles. Use of these will cause major setback to the Indian economy, which is on the pace of being a well-developed country.

A war involves killing of innocent people and injuries to new generations for years to come. The leaders should rather consider communication and negotiations to solve a dispute. This could include the involvement of an unbiased country as an arbitrator to solve the issue.

The two iconic wars that have been fought have taught humans the ill-effect of war. A war is a major outcome of hate and anger, this shows backwardness. After WWII countries have condemned the use of nuclear weapons due to nightmare it caused in Hiroshima and Nagasaki.

Killing innocent people in the name of nationalism is unmoral. No government has the right to commit a mass murder for the greed of land or peace.

Imagining a war in present scenarios of ultra-advanced weapons is not only brutally destructive but also against morality. Countries and leaders should encourage discussions and conversations to setup ways to solve a problem.

Yes: War is the only way to solve international disputes-

War is the only resort when countries fail to solve an issue through diplomatic or economic arrangements. Although war causes massive bloodshed and destruction, sometimes it is the only way to bring peace.

Terrorism is an evil which is operated by quasi-states in some cases. In the past negotiations have failed to solve this problem. Even though war is widely condemned, sometimes it is the only way to restore peace.

War is justifiable for attaining freedom. When another country tries to invade an inferior country, then it is just for the people to fight for their existence.

War is the way to end international disputes; also it brings countries closer to defeat opponents. For instance Britain and France fought together to defeat the rival and they have maintained close relations after that to improve their economy.

These are the words of Dr. A.P.J Abdul Kalam “War is never a lasting solution to any problem”. This statement is definitely true and the post effects of a war of any kind are disastrous. Although there is another point of view to this, which says war brings freedom and peace. But this is not agreeable in the light of the loss of mankind and worst economic conditions which are caused due to wars.

What is your take on this topic? Express your thoughts in the comment section below. Subscribe to our blog to reaad answers to trending GD topics. 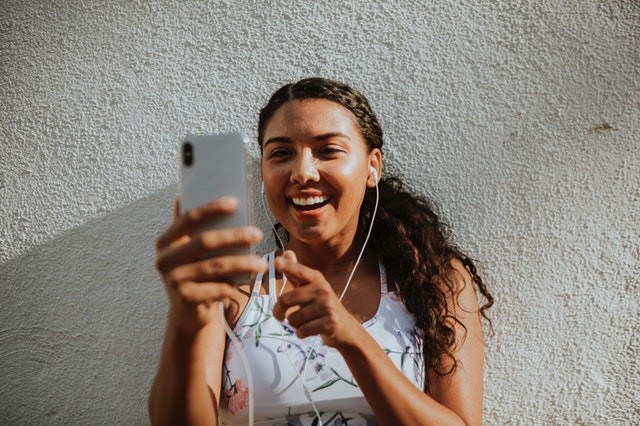 Is India ready for 5G? 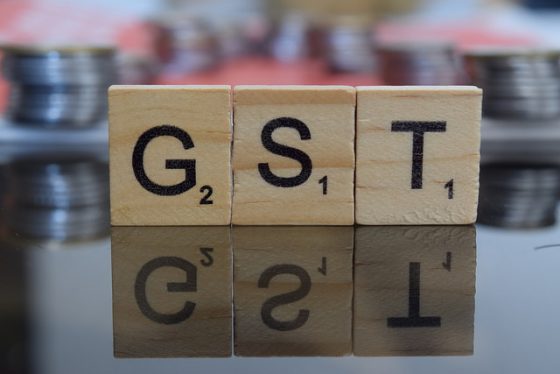 One year of GST