Is hosting Olympics good for the host country? 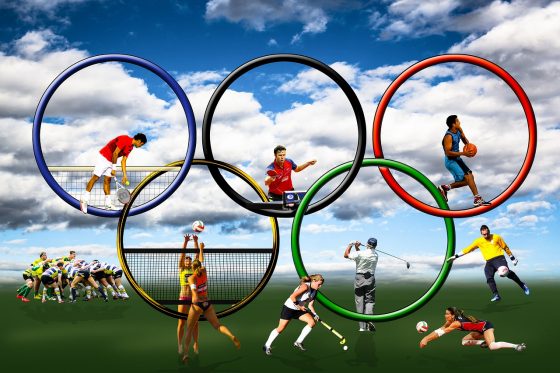 Though Olympic Games have tradition of holding in one city, there are some alternatives suggested because of the fact that hosting the mega event usually takes financial toll on the host city. Some of them are mentioned below –

Though the host cities are facing problems to organize such a most elaborate and complex event, IOC gives no serious consideration to the alternatives suggested by the experts. Olympics have advantages that could as easily turn into disadvantages if not planned properly, which hardly happens. That’s why, many host cities have ended up being bankrupt.

It’s a trick to handle the organisation of Olympic Games and showcase the city and country successfully along with managing to reap the profits from it, that not many host cities have mastered.

Also Read :  Should Fintech firms and Banks be collaborated?

Afterwords :- Did we miss any point? Let us know your opinions on this topic in the comment section below.