Who is the true ally of India? What do you mean by an ally?

In light of the above information, it can be logically said that Russia has remained a true ally of India. Indo-USA relations have definitely improved, but it is yet too early to call it a time-tested relationship. Russia, on the other hand, has been an all-weather ally of India despite knowing its consequence on Sino-Russia relations.

Image by Adam Radosavljevic from Pixabay 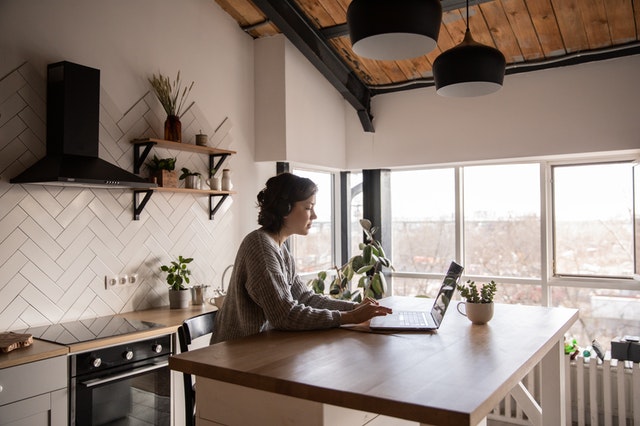 Brain drain has to be stopped