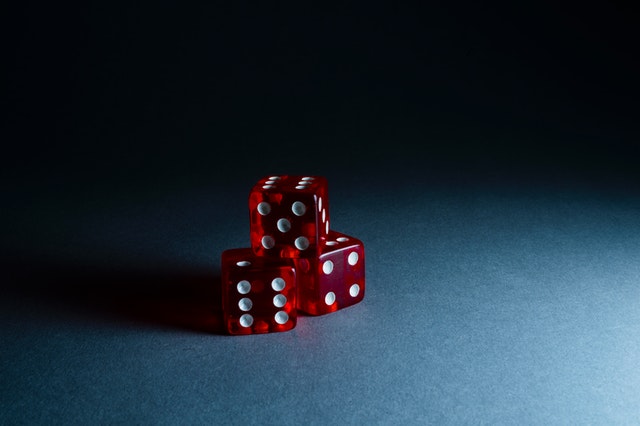 A dot, as simple as it sounds, can be interpreted in many different ways. Hence, it may be used as an abstract topic in group discussions. Here are some of the interpretations of a dot listed below.

Dot as a punctuation mark:

Other uses of Dot:-

What are your thoughts on this topic? Express your opinions through the comment section below. And subscribe to our blog to read answers to the trending GD topics.

Photo by Fabian Reitmeier from Pexels 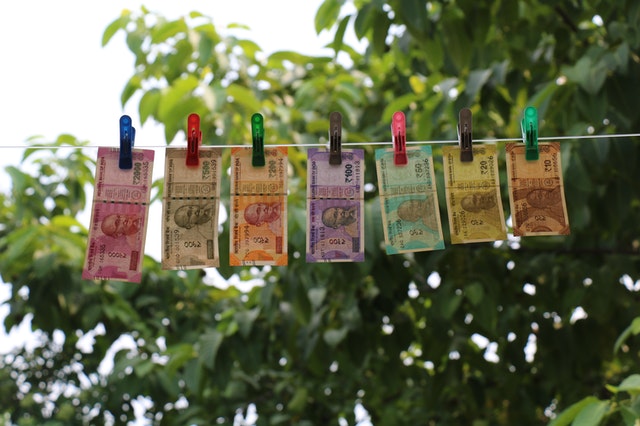 What will happen if one rupee becomes equal to one dollar? Markets are found not created 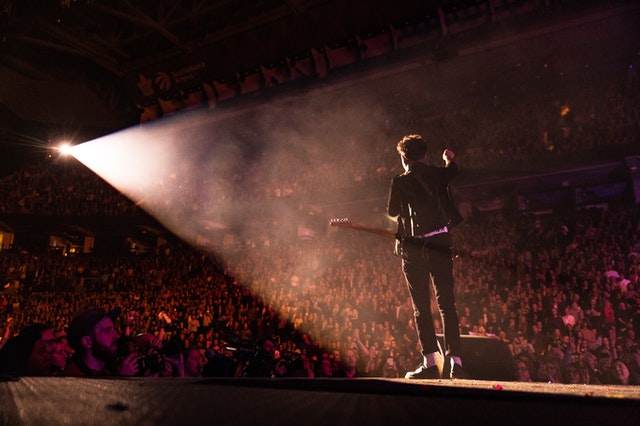 Fame is a double-edged sword