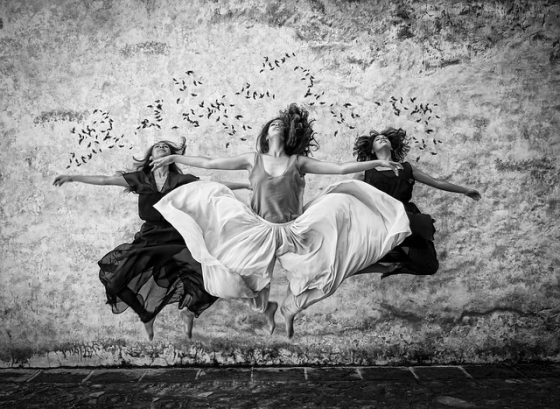 Here are some ideas to speak on abstract GD topic – “Freedom is a myth”.

Afterwords :- What else can we discuss on this abstract GD topic? Express your thoughts in the comment section below. Subscribe to our blog to read answers to trending GD topics.