The world does not need religion 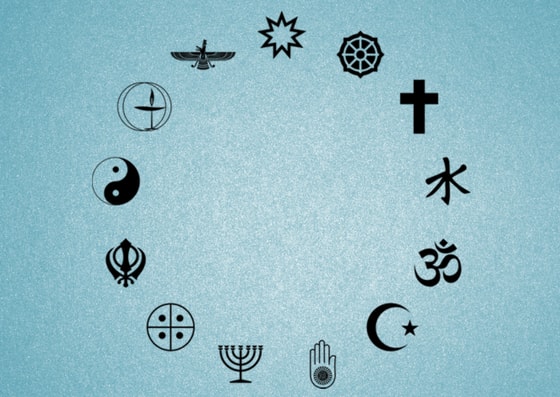 Religions are a set of rules that guide individuals throughout their lives. And I strongly believe that they have served their purpose and we do not need them anymore.

Do you think the world still need religions? What are your thoughts on this topic? Tell us through the comment section below. And subscribe to our blog to read answers to trending GD topics.