A ‘Door’ has a literal meaning of a moving mechanism used to block off, and allow an entrance to an enclosed space such as a building, room or vehicle. A door, as simple it sounds, can have different meanings and interpretations. Some people may think of new opportunities while some might think of dead ends. For a group discussion, some aspects of the term ‘Door’ are listed below.

Other uses of Door:

Also Read :  Why is Norway the world's happiest country?

What are your thoughts on this abstract GD topic? Express your point of view through the comment section below. And subscribe to our blog to read answers to the trending GD topics. 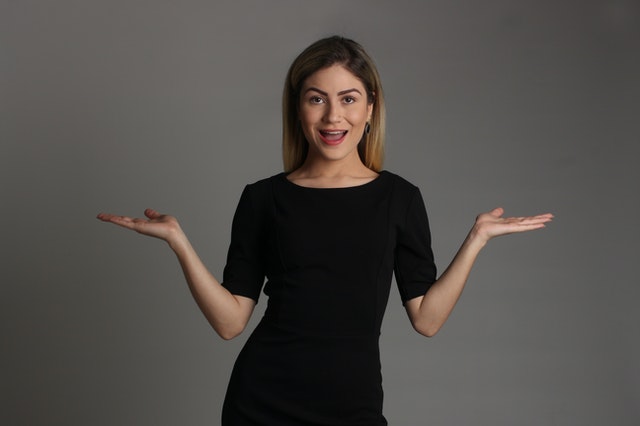