If aliens land on earth Points to speak on the topic – “If aliens land on earth”:

If aliens land on earth, we can be benefitted by establishing friendly relations with them. Moreover, they too will be benefitted with knowledge and technology transfer. But if they come here for minerals or to settle, conflicts will arise.

Do you think aliens will land on earth in the near future? What is your point of view? Express your thoughts through the comment section below. And subscribe to our blog to read answers to the trending GD topics.

Photo by willbot studios  from Pexels 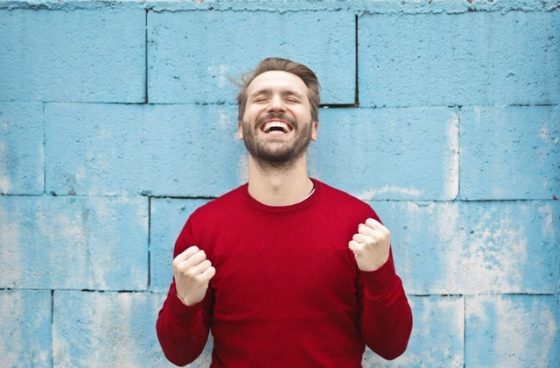