Is Reservation for women justified?

Situation in Other parts of the World:-

Reservation for women has not lost its relevance because there exists a gender gap even now. But steps must be taken to avoid its misuse, by linking it to the social status of the family. Who is to blame for drug usage among youngsters? 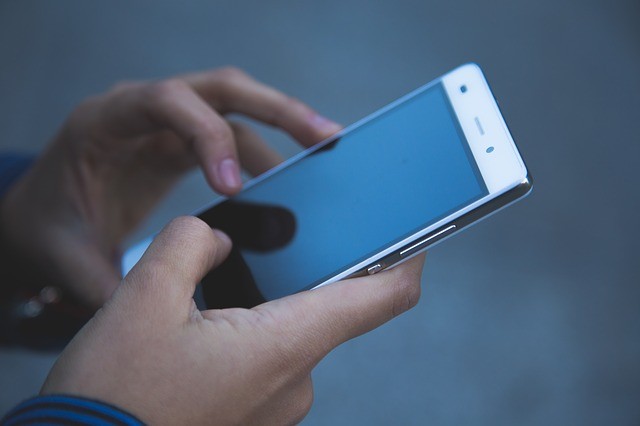 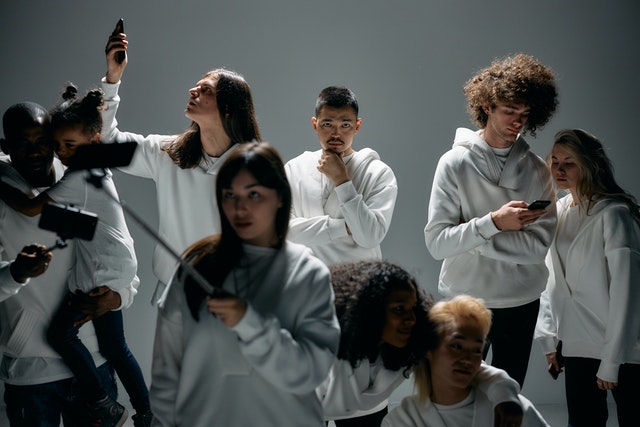