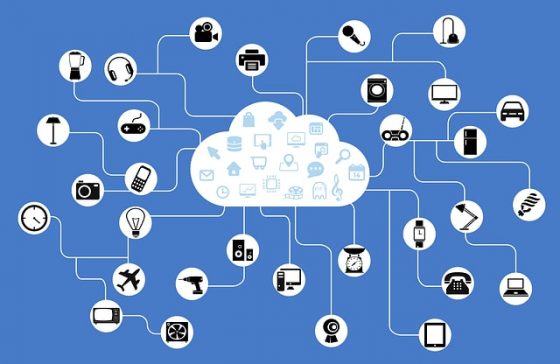 What is Internet of Things (IoT):-

In this weird world where humans have found a way of measuring the stress level much before their brains tell them, counting the number of people in the room, turning on to a particular channel on TV, knowing the areas where the plant needs the water accurately can now be done using the Internet of Things. This has been widely spreading leaving its imprints on millions of people. A new era has now entered our lives where a man is a slave of technology which is ironically developed the for making human’s work simpler.