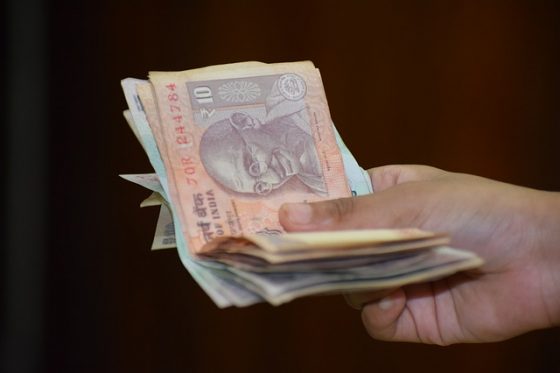 Impact of GST on Banking sector :-

Referring to all the banks and the banking sector of India, there has been a drastic change in the basic functioning of every organization. On one side we can go on criticizing about the amount of complexity GST has introduced in the Banking offices which demands upgradation of the software system flooding in, we must also throw some light at the exponential business expansion and the amount of profit is filling the Indian pockets. With the introduction of this uniform tax has been a blessing in disgrace on the poor society and painful for the business tycoons of the country.