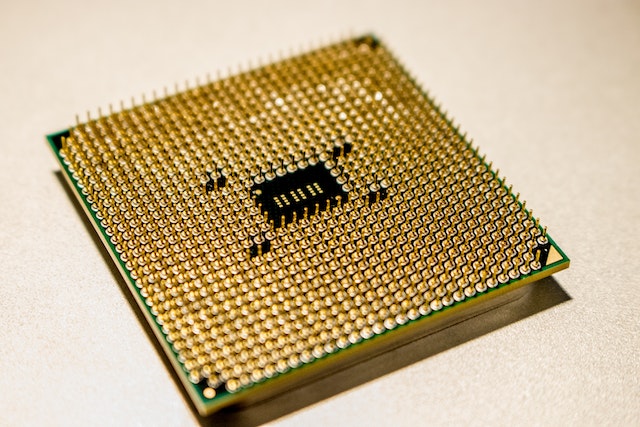 What is a semiconductor chip?:

The global semiconductor market is projected to grow from $573.44 billion in 2022 to $1,380.79 billion by 2029. India itself will consume about $100 billion by 2025. Just as India is dependent on other countries for its crude oil needs, it cannot stay dependent on its semiconductor needs as well. India has a growing IT industry as well as skilled manpower, which can help India become self-reliant in semiconductors and perhaps also cater to global demand. But it will require the government and the industry to work together to put robust policy mechanisms and ecosystems in place.

Also Read :  Impact of 'Internet of Things (IoT)' on our lives