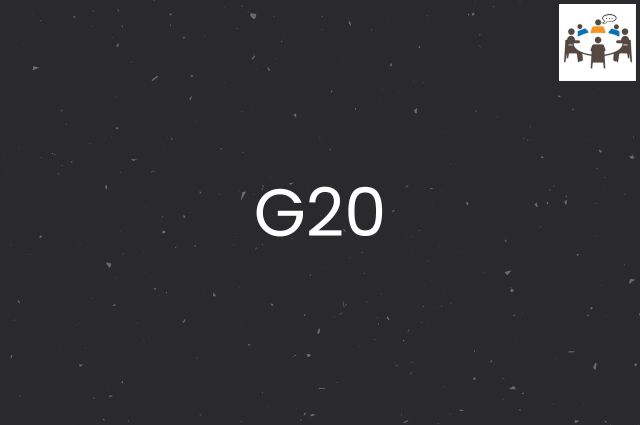 The G-20 The 17th G20 Heads of State and Government Summit will take place at November 2022 in Bali, Indonesia. Under the Indonesian Presidency, the G20 in 2022 will focus on the theme, ‘Recover Together, Recover Stronger’.

Recognizing the impact of the COVID-19 pandemic on every aspect of society and many countries’ lack of capacity to address the crisis, the Indonesian Presidency will focus on three main pillars for its G20 2022 Presidency: global health architecture, sustainable energy transition and digital transformation. The next 18th G20 summit will be held in New Delhi, India on September 9th, 2023.

Priorities for this year summit are as follows:

Russian invasion of Ukraine has made it difficult for the G20 countries to decide whether they should participate in this years’ summit where Russia will also be present. Also, many countries like USA and UK have stated that Russia has no moral right to sit at the G20 however Indonesian envoy has made it clear that Putin’s G20 invitation will not be canceled. When it comes to removing Russia from the G20,  there was a lack of unanimity among countries that Russia should be removed.

The global economy was still in the process of recovering from the pandemic and then Russia-Ukraine war brought even more stress. It is having major ramifications around the world, from shortage of oil and gas to food crisis. The entire global economy is feeling the effects with slower growth and faster inflation.

G-20 is certainly beneficial for identifying economical goals and achieving them realistically. But at the same time, it is important for the G-20 structure to become more transparent and accountable and hence improve global governance.

What’s your take on G20? Express your thoughts through the comment section below. And subscribe to our blog to read answers to the trending GD topics. 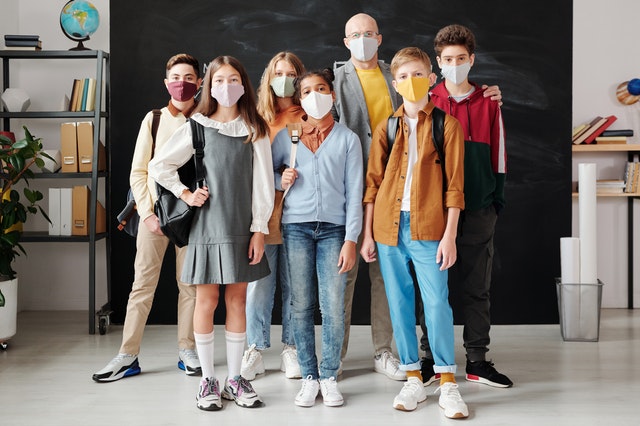 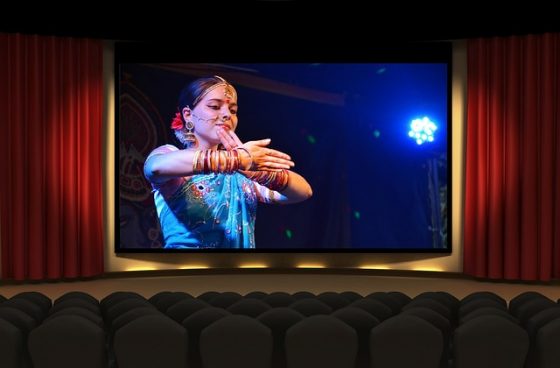 Impact of movies on youth 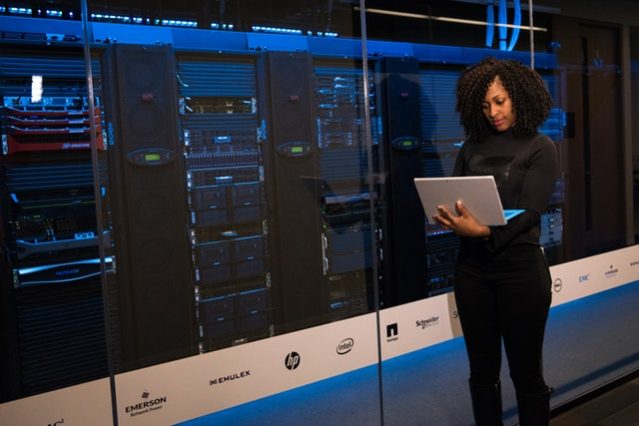 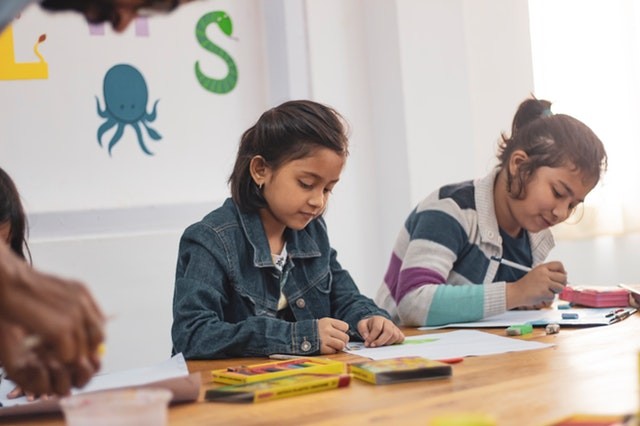