India is a fast developing country. Despite this, people at the bottom are not benefiting of it. In your view, what is the reason behind it?

India is a fast developing country. despite this, the people at bottom are not benefiting of it. In your view, what is the reason behind it ?

a) Governance
b) Capitalism
c) Population

Capitalism is an economic and political system in which a country’s trade and industry are controlled by private owners for profit, rather than by the state. It is an economic practice through which educated, talented, innovative and hardworking people make fortune. Post 1991 Capitalism has boosted Indian economy. Entrepreneurs, along with, managing their business globally, have created millions of jobs. Countries like USA, China, Germany, Japan etc. are all capitalists and all of them have a higher living standard than us. It will be unfair to assume that everyone is born equal in terms of mental ability, intellectuality and creative abilities. Capitalism gives fair chance and fair returns to anyone who is capable and is ready to work hard. Though capitalism leads to economic disparity to some extent as the rich have better resources and power, which they use to further improve their income/business but it will be wrong to blame capitalism for the problems of India’s downtrodden.

India has a lot many problems due to its high population. But it also is not the reason for economic disparities in the country. Instead of taking population as a whole, population density is a better measure as India is the seventh largest country too in terms of area and larger the area, more the resources a country has. There are countries with higher population density than ours like China, South Korea, Singapore and they are doing better than us. Countries like Bangladesh, Palestine etc., which also have population density higher than India but it won’t be fair to compare ourselves with them given the resources we have.

Here lies the main problem. Inaccessibility to proper health and education infrastructure, lack of nutritious food for everyone, failure in removing reservations and caste system from the society, lack of jobs, poor attempts in bringing people from the lowest economic strata to mainstream are the main reasons that the people at bottom are not benefiting from the high growth rate India has. It is the natural tendency of our leaders to put politics before economics always. Till the time India doesn’t overcome the above mentioned issues, economic disparity is bound to increase.

Failure in the field of governance has led to incompetency of our nation at all levels to make the best use of Capitalism and abundant human resource India has.

What are your thoughts on this topic? Tell us through the comment section. Subscribe to our blog to read answers to trending GD topics. 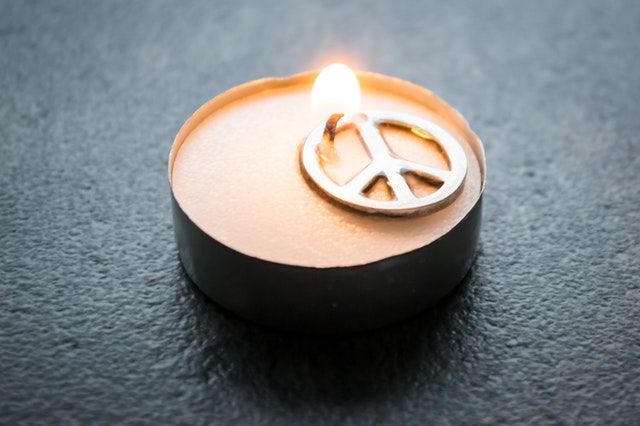 Is the concept of non-violence still applicable? 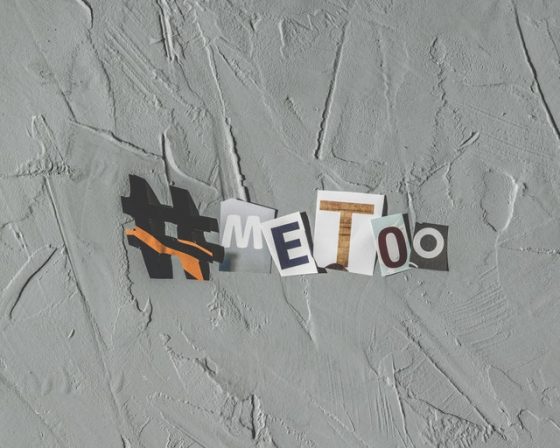