What is Brain Drain :-

What is Brain Gain :-

What is Brain Circulation :-

What India is doing :-

India is indeed able to turn ‘Brain Drain’ into ‘Brain Gain’. But we have a long way to go. We cannot expect NRIs to sacrifice their better lives for the sake of developing their home country. There are people who do that for sure. But not all OCIs will do that. We should look into the push factors first.

India should be able to attract the best talent allover the world by eliminating defects such as corruption, nepotism, red tapism etc. Till then, India may not be able to transform brain drain to brain gain to full extent.

Also Read :  Can the world economy bank upon India for growth?

Afterwords :- Do you think India will turn ‘Brain Drain’ into ‘Brain Gain’ ? Express your thoughts in the comment section below. 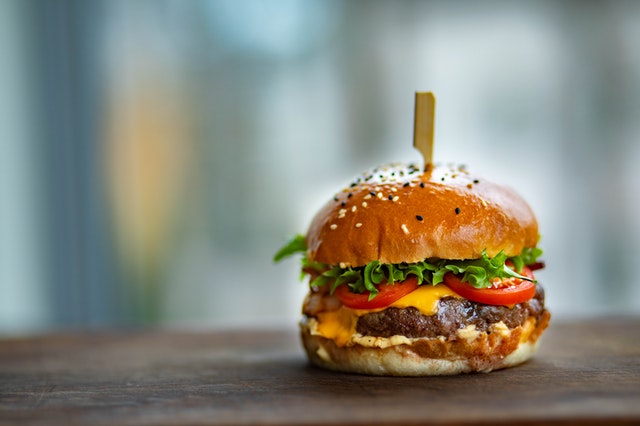 The Future of Travel 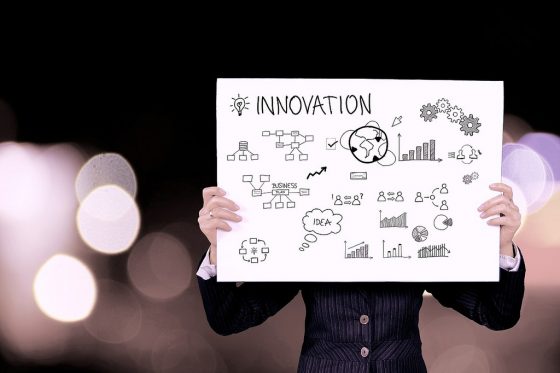