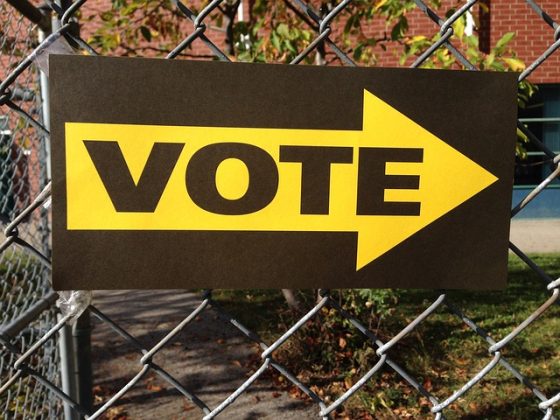 Voting right should be there for every major as everybody has equal rights. We are all living in one society. So, they can understand what is right and what is good. But some people may be mislead. The best solution for this is to create political awareness in everyone.

What are your thoughts on this topic? Feel free to express your opinion in the comment section below.