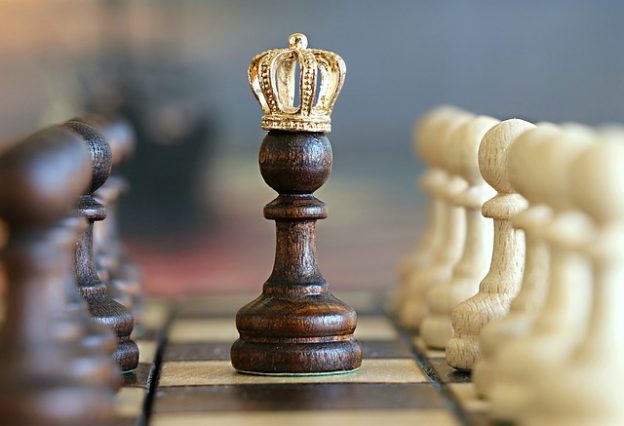 From the above arguments, it can be logically inferred that democracy is better than a monarchy. Opposition and media are vital players along with the elected government. And democracies are successful this fact is very much evident as most of the developed countries in the world are democracies.

Image by klimkin from Pixabay