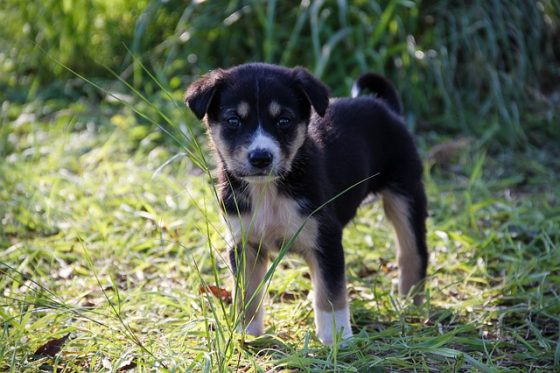 Also Read :  Is China a threat to Indian software industry?

It’s true that street dogs pose threat for many people and especially children, who have street dogs in their close vicinity. This needs to be addressed. But instead of choosing the method of killing, supporting sterilization method will greatly reduce the problem. And the mass vaccination programs of stray animals by government will further decrease the problem. However, in some cases selecting killing of stray dogs is inevitable.

Afterwords :- Do you think killing stray animals will solve the street dog menace? Express your thoughts in the comment section below. 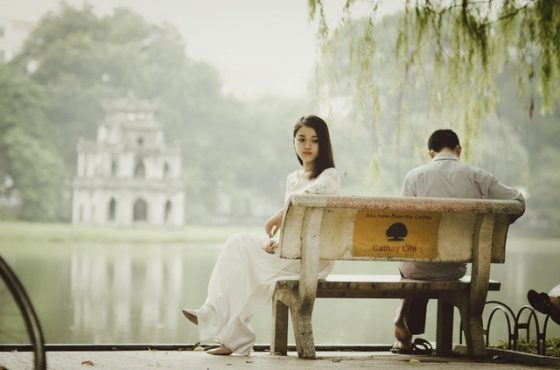 Should adultery be criminalized? 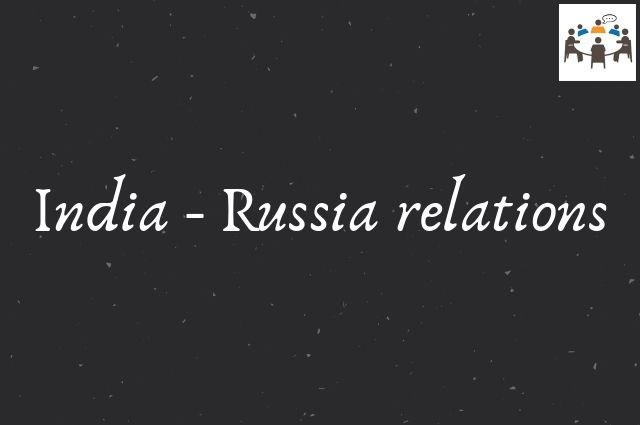 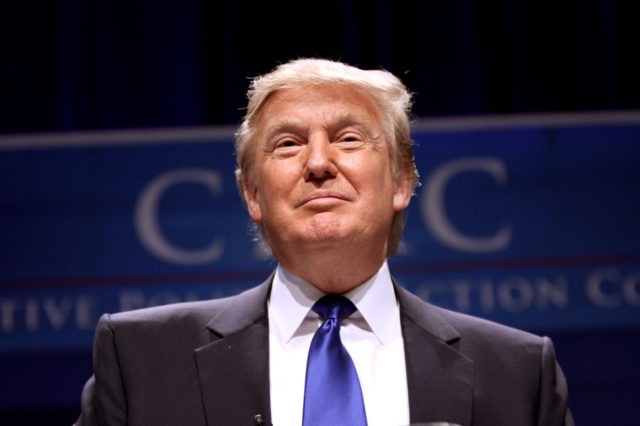