Should attempt to suicide be decriminalized? 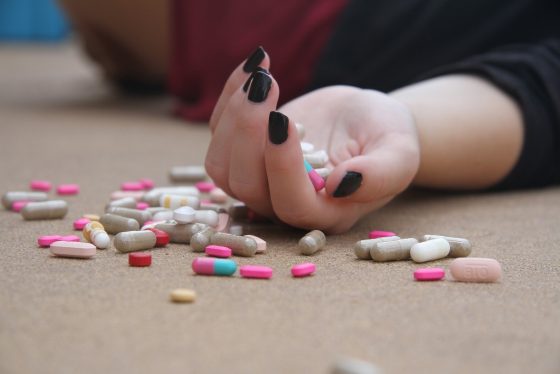 Attempt to suicide should be decriminalized as it’s not at all right to punish the person, who is already depressed in life. Instead of punishment, rehabilitation centers should be set up and counseling or treatment for mental ailments should be given. And separate laws must be there in order to avoid the chances of abuse of section 309’s deletion.