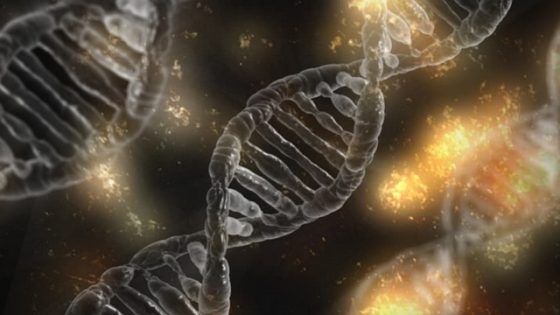 We have now embarked on a long journey and it is unclear whether we will be able to do it or not. We also have to make sure of each and every step that we take, because it is unlikely we will ever be able to turn it backward. The main issue is that not every country in the world has the same sorts of regulations or the same ability to enforce regulations. So, we all need to work together and try to get everyone on the same page. This could be the first steps towards a future in which we are able to literally edit a disease out of humans.

Also Read :  How to tackle Naxalism?