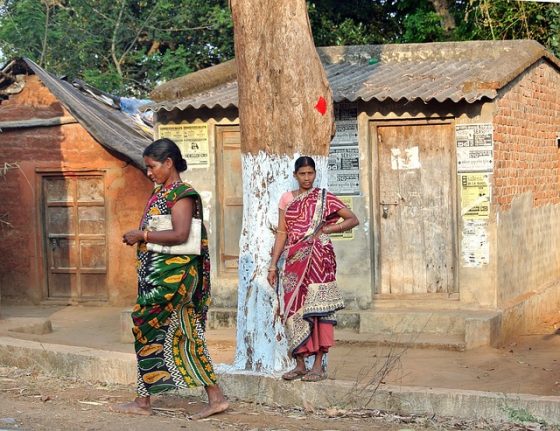 Also Read :  4 Best sources that will help you in Group Discussions

Naxalism should not be seen as a mere internal security problem. Instead it should be treated as a societal, political and developmental issue. Indian government should work more to earn the tribal people’s trust.