FDI in retail – Boon or Bane? 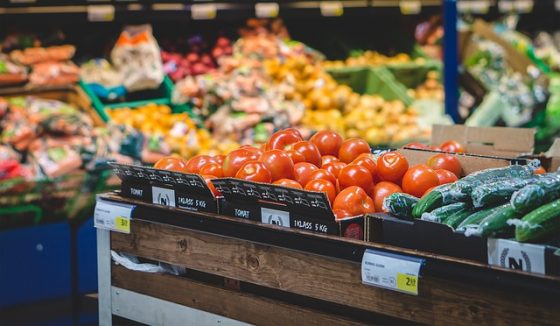 Also Read :  Eastern vs Western- which parenting style is better?

After demonetization and GST, Narendra Modi has led his footsteps to promote his moto : ‘Made In India’ by allowing Foreign Direct Investment to grab a firm hold over the retail stores of India. In the year 2014, Bharatiya Janata Party entered the era of politics and still runs the Indian Government under our Prime Minister Narendra Modi. In their manifestations, BJP had expressed their disinterest in FDI involving multi-retail stores. This now leaves our prime minister in a very difficult position.

India holds the second highest population in the world. This leaves a lot of scope and potential for such retail shops excerpting maximum profits from such a wide population. With urbanization and consumerism next in the queue, they can expand hand in hand with retail stores flaunting Indian made products. 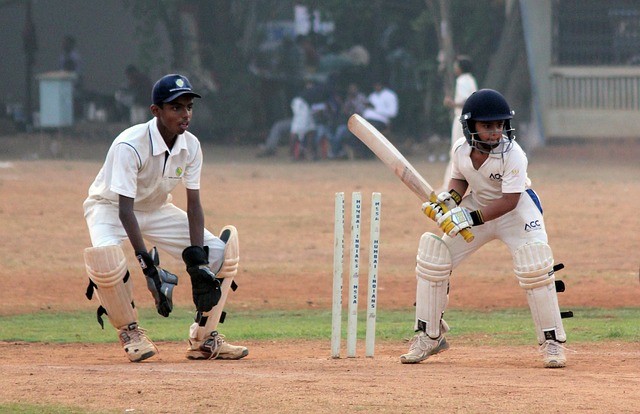 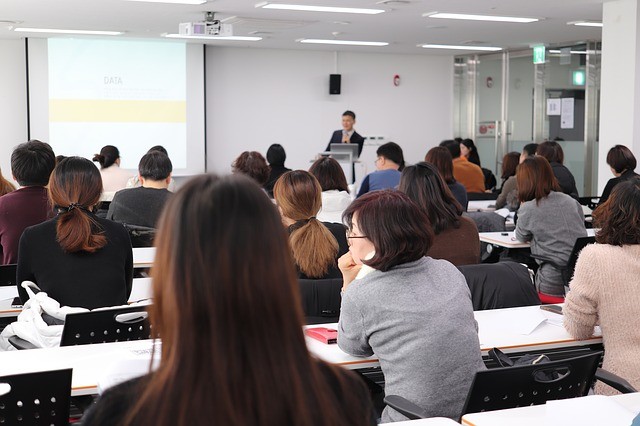 Who serves the country most – Teacher or Solider?

Social networking in our lives