What is criminalization of politics?

In September 2018, the Supreme Court faced a batch of pleas raising a question whether lawmakers facing criminal trial can be disqualified from contesting elections at the stage of framing of charges against them. The case, Public Interest Foundation vs Union of India, heard by the constitution bench, reiterated the concerns of the general public over the criminalization of politics.

What does the constitution say on this?

According to the prevalent law, the lawmakers and candidates are barred under the Representation of Peoples (RP) Act from contesting elections only after their conviction in a criminal case. In Lily Thomas case 2013, the Supreme Court that any MLA, MP or MLC convicted with a minimum of 2 years of sentence will lose their seat with immediate effect.

Should there be stricter laws?

The malady of criminalization has plagued Indian politics since independence. But, imposing stricter laws poses a dilemma.

Some may argue that anyone even accused of a crime should be barred from participating in Elections. But such a law has tremendous potential to be misused. Political rivals may try to sabotage each other by filing false cases against each other. The law treats everyone as innocent until proven guilty, and it would be best to follow the same.

Supreme court, in its August 2018 verdict, made it clear that the issue was out of its jurisdiction and the legislature had to address the issue. But in this case, the Legislature itself is the accused. So, any law against itself is far from reality in the nearby future.

Never the less, the Supreme Court, despite being out of its jurisdiction, gave the following directives: Each contesting candidate will have to fill up the form provided by the Election Commission of India and he or she will have to state “in bold letters” about the criminal cases pending against the candidate. “If a candidate is contesting an election on the ticket of a particular party, he/she is required to inform the party about the criminal cases pending against him/her,” it said, adding that “the concerned political party shall be obligated to put up on its website the aforesaid information pertaining to candidates having criminal antecedents”. The candidate and the concerned political party will have to issue a declaration in widely circulated newspapers in the locality and in electronic media about his or her antecedents.“When we say wide publicity, we mean that the same shall be done at least thrice after filing of the nomination papers,” it said.

The Supreme court has also mandated the lower courts to set-up special courts for cases dealing with MPs, MLAs, and MLCs. The special courts must complete the hearing within 1 year. If not so done, they’ll have to present an acceptable reason for the same before the HC of the state.

In light of the above information, it can be seen that every scenario possible has already been looked at. The Supreme Court, as always, has held up the constitution and the integrity of our country by stating the directives for candidates. The legislators, however, are again a disappointment. The Legislature should enact laws for the directives given by the Supreme Court, but any such thing is yet to be seen. The judiciary also needs to buckle-up to address the pending cases against legislators as soon as possible. 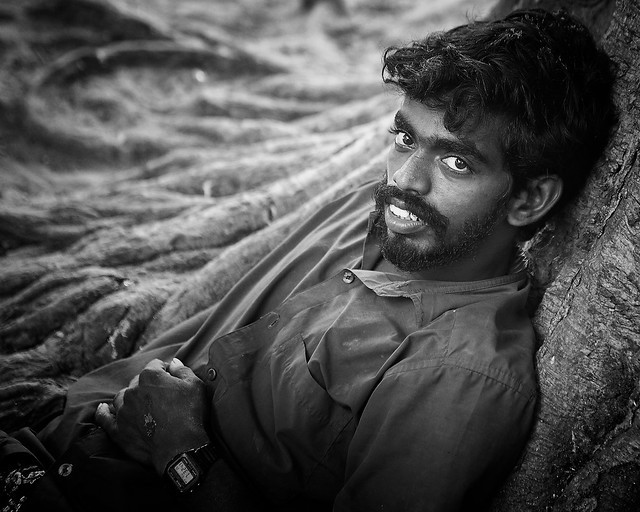 India is a fast developing country. Despite this, people at the bottom are not benefiting… 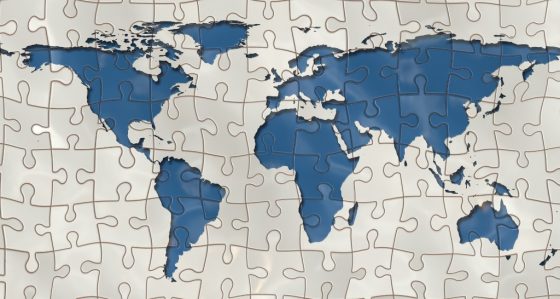