Is India ready for Electric cars? 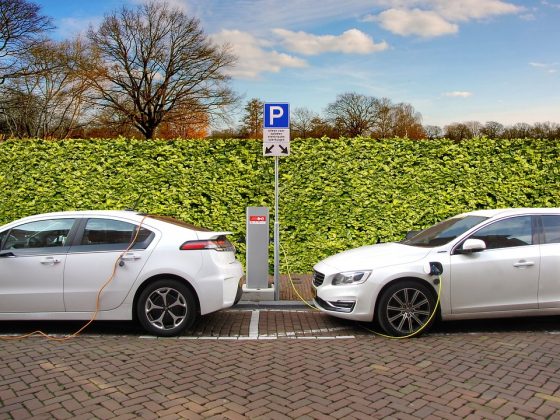 Also Read :  Should 'Freedom of expression' have limits?

Also Read :  Are Advertisements Beneficial or not?

Electric cars will positively be able to cut down polluted emissions to a great extent. As a signatory to the ‘Paris climate agreement’, India is obligated to bring down its share of global emissions by 2030. A few cities of our country are marked as the most polluted ones in the world for which vehicular pollution is one of the major causes.