Should Aadhaar be made mandatory? 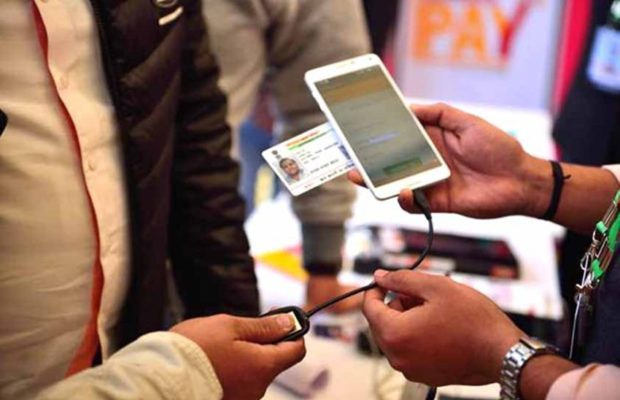 With the striking down of Section 57 of AADHAAR Act, Supreme Court has uplifted the AADHAAR requirement from various avenues while for some AADHAAR continues to be mandatory.This means of identification was initially introduced in the Indian Democratic System as an alternative scheme for providing subsidies to the poor. But due its biometric advantage, AADHAAR is the most authentic and it has gained importance in all spheres of life. True to its name it has become the foundation of business and official transactions.

But despite its multiple advantages and potential to ease the complex procedures, people are unreceptive to the same. This has given rise to a round of arguments as to whether AADHAAR should be made mandatory or not.

The process of compiling and filing and Income Tax Return is an exhausting process. But with the use of AADHAAR as a form of verification, not only the time required for verification has reduced but the authenticity has also increased on account of reduction in documentation.

Getting a passport made is a long process. But due to AADHAAR, which serves as a proof of identity and address the entire process is speeded up as unnecessary delays in getting an appointment are reduced.

Linking of AADHAAR with the pension account ensures that the pension amount reaches the recipient securely .It also reduces the hassle to physically visit the bank every time thus saving time and effort.

With the advantage of AADHAAR, the new system ensures identification of beneficiaries to whom the subsidy is transferred directly without the hassle of it passing through the middlemen.

Along with the ease in filing Income Tax Return, the linking of AADHAAR with PAN helps in keeping the detail of taxes attached with the AADHAAR number. Also it helps the Government keep a check on the multiple PAN cards issued in one name.

Other benefits of AADHAAR include: Ease in opening a bank account; getting scholarship for students; Ease in getting LPG and other subsidies and many others on account of reduction in complexities.

Due to inefficient hardware there have been various cases where the benefits of Public Distribution system have been denied to people in secluded areas due to failed biometric authentication. This renders the basic use of AADHAAR as unfruitful.

The AADHAAR Act is framed in a haphazard manner and there are certain clauses in the Act which makes the Act less citizen friendly.

The biometric data collection system of UIDAI is unskilled. There have been failures on account of weak iris scans, dry hands and excessive labour. This poses a question on the authenticity of AADHAAR cards issued.

AADHAAR is definitely beneficial in making identification easier and reducing the time and errors that were involved in paper authentication. But making it mandatory with the unstructured framework of the Act and the inefficient bio-metric systems may result in the negative consequences. Paperless office – could it be a reality?