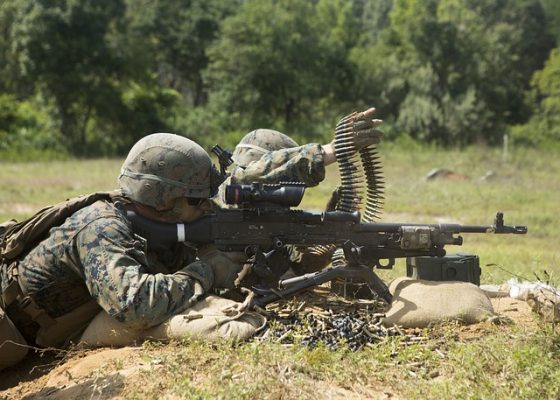 Also Read :  Son of the Soil approach in recruitment - Good or Bad?

If women are willing to serve in combat roles for the country, it will be discriminatory to not allow them. It’s important to provide facilities for women to fasten the process of including women in combat roles in Indian Army.

Do you think women should be allowed in combat roles? Is there anything else that can be discussed for this topic?  Express your thoughts in the comment section below. Subscribe to our blog to receive updates whenever a new post is published.