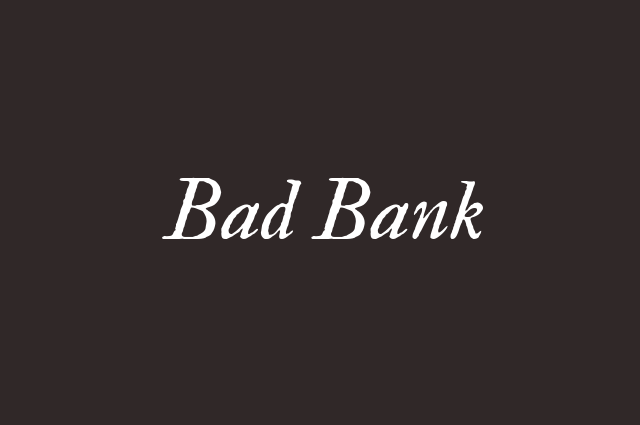 In January 2017, the Economic Survey of India suggested setting up a ‘Public Sector Asset Rehabilitation Agency‘ (PARA). On May 8th 2018, the then interim finance minister Piyush Goyal hinted towards the possibility of setting up a “Bad Bank” for which a panel was working to assess its possibility in India. A “Bad Bank” is basically an Asset Restructuring Company in its functioning. These steps were taken in light of the increased number of NPAs in the Indian banking sector. The NPAs amount to ₹10 lakh crore as of 2019.

The term Bad Bank first came into existence in 1988 in the USA. A Bad Bank is basically an asset restructuring company which takes on the bad loans/non-performing assets of banks at a discount and sells it off. This provides a clean balance sheet to the banks which in turn are able to perform better in the markets. Banks are usually specialized in lending and not in recovery. Bad Banks, in turn, are specialists in recovery. This division of roles helps in faster lending and recovery for both the entities and, in turn, helps the economy to be free from bad loans.

Good Idea or not?

Though the concept looks simple, there are a lot of intricacies that need to be looked upon.

In light of the above discussion, it can be seen that the idea of Bad Banks may not be successful in India. 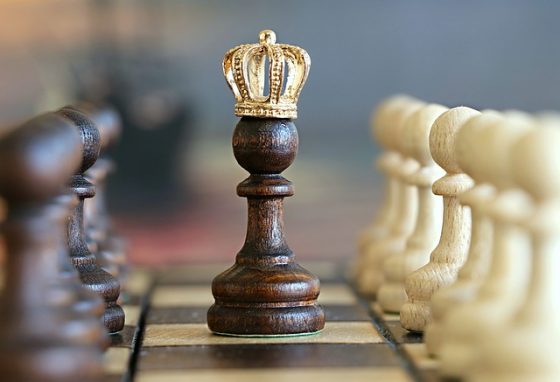 Will India emerge as a superpower in the near future? 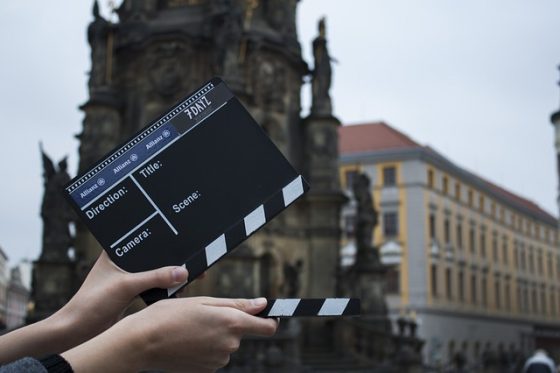 Is censorship of movies an outdated concept?