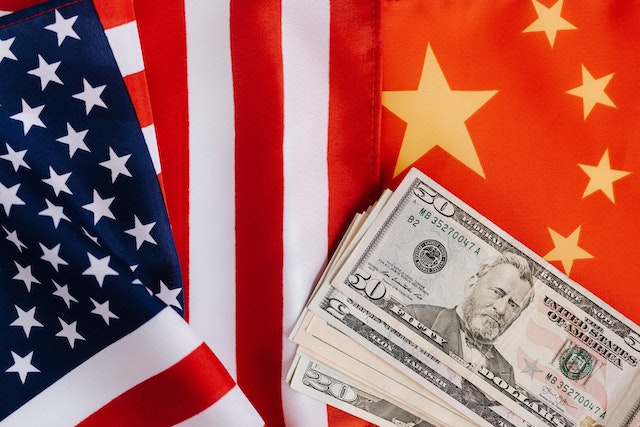 With continuous tension between the two nations, the situation is far from being cooled and and the two countries are very unlikely to coordinate in upcoming years. The only solution that seem rational is to forgo the areas of conflict and have formal talks to discuss areas of mutual interest constructively.

What are your thoughts on US-China relations? Express your point of view through the comment section below. And subscribe to our blog to read answers to the trending GD topics. How to deal with international terrorism? 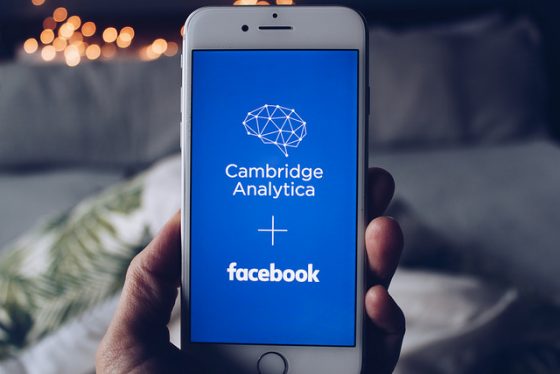