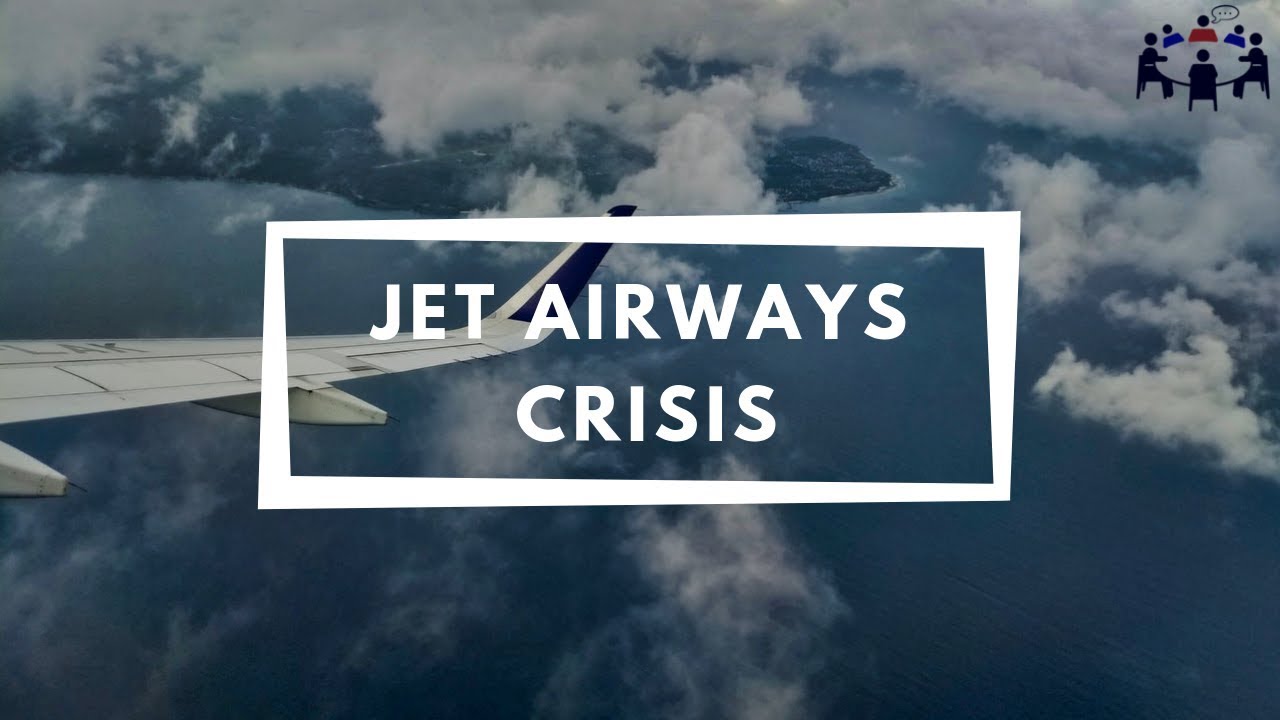 Also Read :  The Future of work

Let’s hope that the oldest private airlines of India will be able to revive in the coming days. And Jet Airways crisis is like a wake-up call for the aviation industry of India. Steps should be taken towards making airlines a profitable and sustainable business.

Image by Andy Bay from Pixabay