NOTA stands for “None Of The Above“. It is one of the options provided in EVMs in Assembly and Lok Sabha elections. When a voter chooses NOTA, he/she basically expresses his/her discontent and disapproval with all the candidates of that particular constituency. None of the candidates is to the liking of the voter.

Effect of NOTA on elections so far:

The effect of NOTA on elections has been inconclusive so far. NOTA votes account for approximately 1-2% votes in various Assembly/Lok Sabha elections. This share is too low to actually make any difference in our elections. Various parties have expressed their concerns over NOTA stealing their share of votes, but these allegations can be dispensed with as they were made by losing parties. In some cases, %age of NOTA votes has been greater than the difference between the winning and losing party votes. But these figures are yet to be conclusive.

The reason for the ineffectiveness of NOTA so far is because it has no power with it. For example, if 99% of voters go with NOTA and 1% go with a certain candidate, the candidate will form the government. Despite 99% of the voters disagreeing to the candidate, the government will be formed by him/her. This shows how powerless NOTA is. Voters do not go with NOTA because of this very reason, it is powerless.

Does it make sense?

In its current powerless format, NOTA does not make any sense. But, if a provision was made which mandated that a certain percentage of NOTA votes would lead to cancellation of the elections would really make NOTA an effective and viable option for the voters.

What are your thoughts on NOTA? Tell us through the comment section below. And subscribe to our blog to read answers to the trending GD topics. 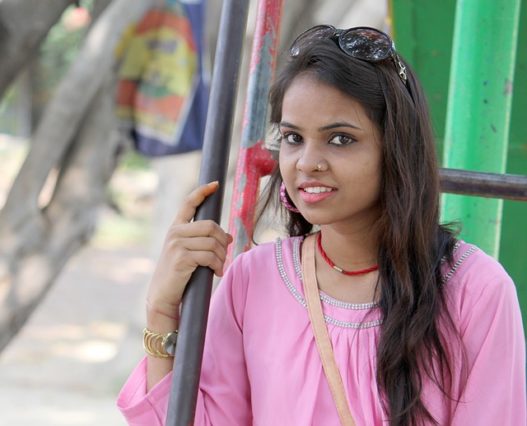