What is Cyber Warfare?

How can a country be prepared?

Cyber warfare is a significant challenge for many countries including India due to the increasing reliance on technology and the internet in all aspects of society. Cyber attacks pose a national threat and can have significant consequences for the military and civilian infrastructure, as well as the economy. It is important for India to be capable to defend itself against cyber attacks and carry out cyber operations if necessary. For this, India will need to develop its technical capabilities, increase investment in cultivating skilled personnel, and update its Cyber Security Policy, 2013 according to the new age technology and threats. By addressing these issues, India can ensure its national security and effectively utilize cyberspace in the event of a conflict. 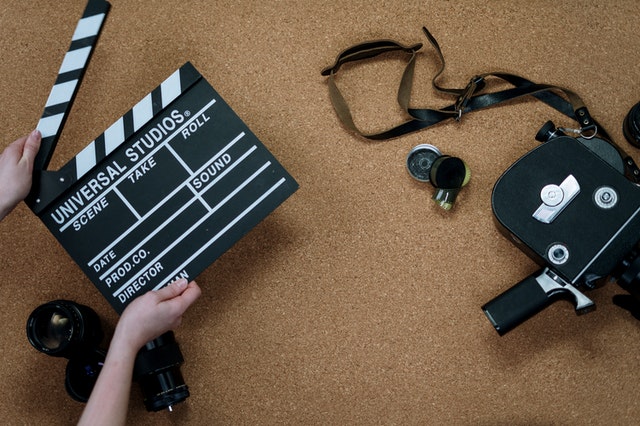 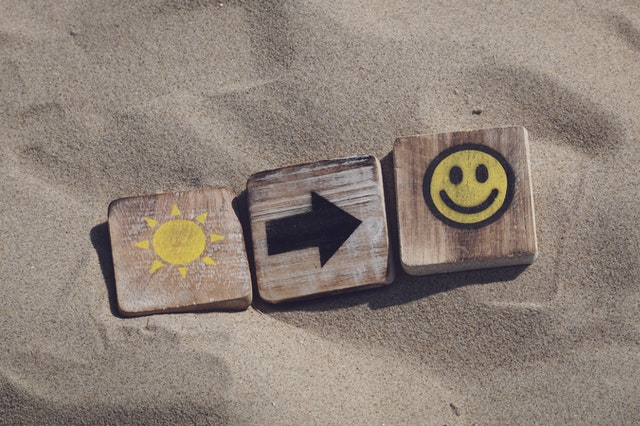 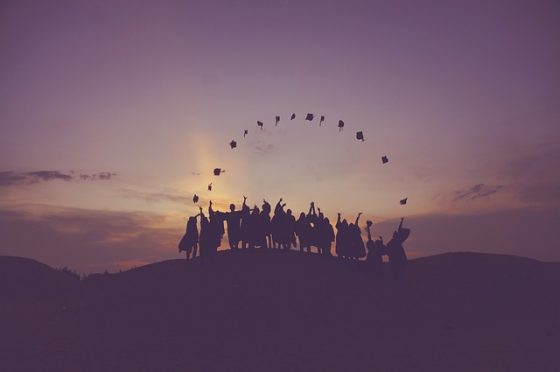