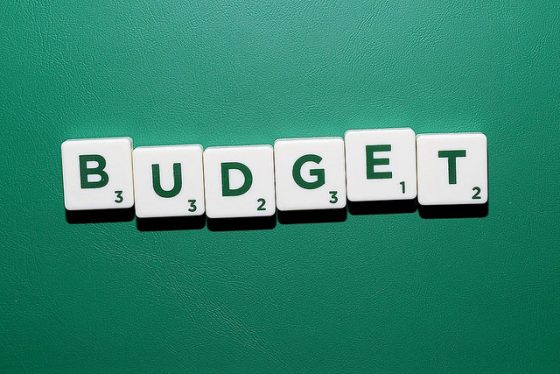 What is Union Budget :-

This year’s union budget tried to give equal importance to all sectors. Rather than concentrating on short term benefits, government focused on long-term benefits. Amid fears of developed countries to take Indian graduates, this year budget is trying to ensure a better future in India, so that there is no need to migrate to other countries for better quality of life. Union budget 2017-18 is definitely beneficial to common man.

Afterwords :- Do you think union budget 2017-18 is beneficial for common man? Express your thoughts in the comment section below.