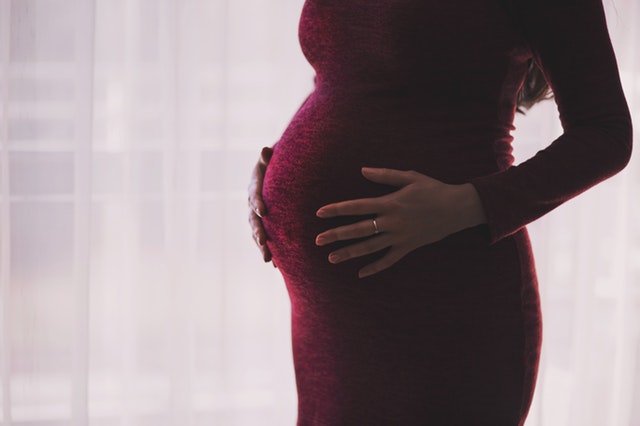 Surrogacy Bill is a good step in the process of regulating surrogacy in India. But there is a need to do some modifications in the bill before passing it in Rajya Sabha. Instead of expecting surrogate mothers to be altruistic, it would be much better if there is a financial compensation for surrogate mothers for sacrificing a part of life. Compensated surrogacy with strict rules is much better than banning the commercial surrogacy altogether.

What is your opinion on Surrogacy (Regulation) Bill? Express your thoughts in the comment section below. Subscribe to our blog to read answers to trending GD topics. 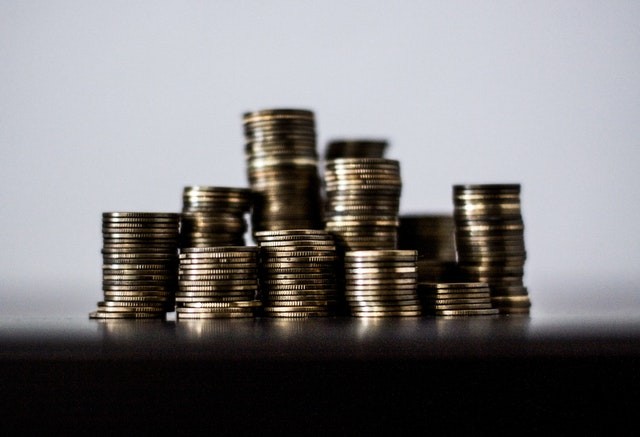 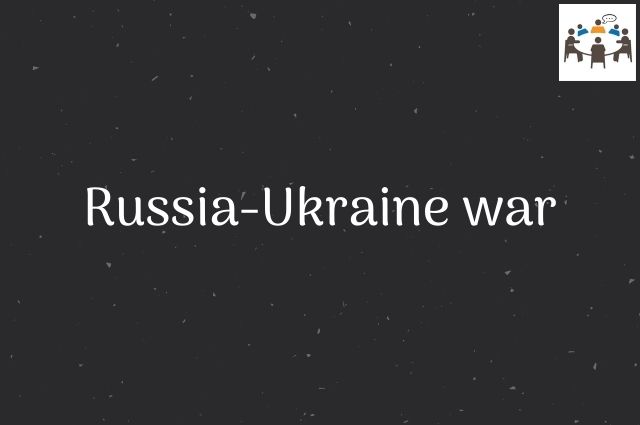