Should Chinese products be banned in India? 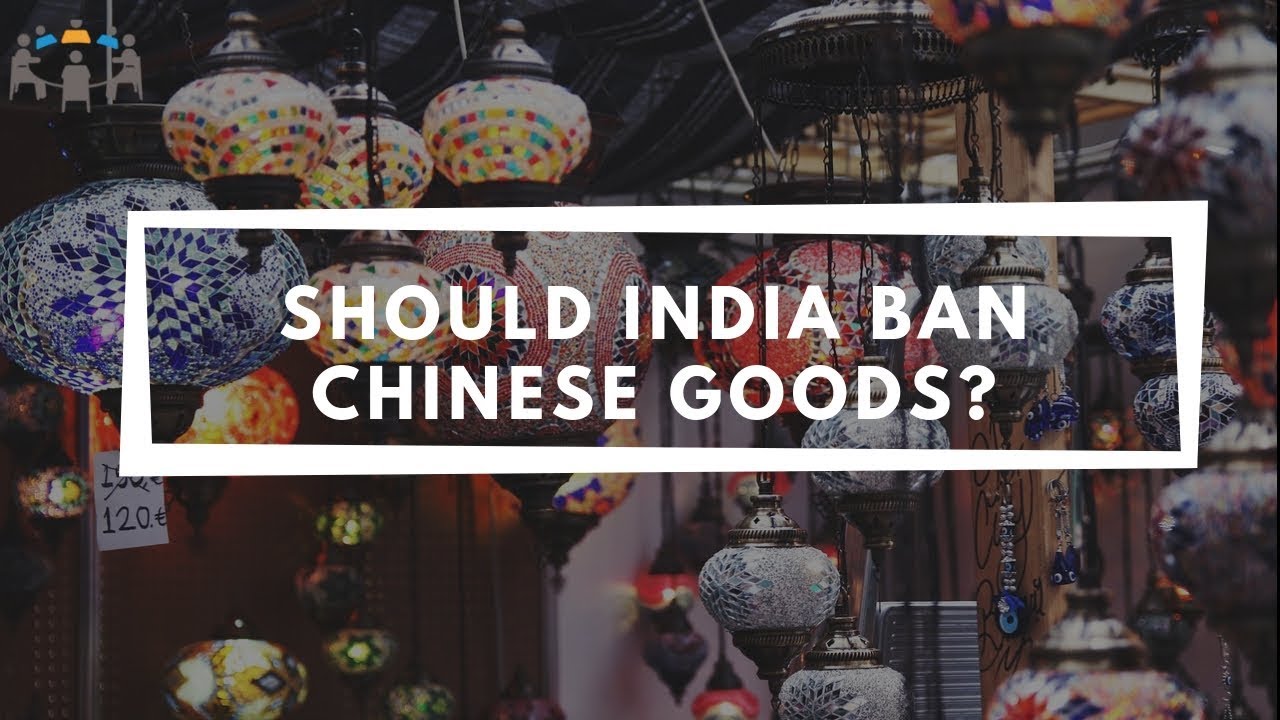 We cannot completely ban Chinese goods, because India is a member of WTO. But we can take steps to achieve balance of trade and to reduce our dependence on Chinese imports. There is a need improve our manufacturing culture to produce goods at cheaper prices domestically. And there is also a need to be strict with the low quality imports. It is good for any country to be self-sufficient as much as possible.

Do you think Chinese products affect Indian industries? Express your opinion in the comment section below.