The Shanghai Cooperation Organization (SCO) was formed as an extension of the Shanghai Five. The Shanghai Five was formed on 26 April 1996 with China, Russia, Kyrgyzstan, Kazakhstan and Tajikistan. With the inclusion of Uzbekistan SCO was formed on 15 June 2001 in Shanghai, China. Later India and Pakistan also joined as full-time members on 9 June 2017. It is a Eurasian economic, political and security alliance. It meets once a year, takes decisions and adopts guidelines on all the matters of the organization. Regular military exercises are held among the member countries for combating terrorism and to maintain regional peace and stability. In terms of geographical coverage, it is the largest organization and covers nearly half of the world’s population. The Council of Heads is the top decision-making body i.e. the Council of Presidents of all the member countries.

Like many other groups, the SCO also tends to address the same issues. For India, SCO provides a platform where it can maintain its close relations with its all-weather friend Russia, enhance negotiations with China on the persisting border disputes, address the countries about Pakistan’s support to terrorism, and bring all the countries to the agreement of zero tolerance against terrorism. The enhanced relations with the central Asian countries can result in stronger influence, connectivity in the regions of Afghanistan. India should make the best use of the opportunities provided by this group to enhance investments, technology for alternative energy resources and combating terrorism. 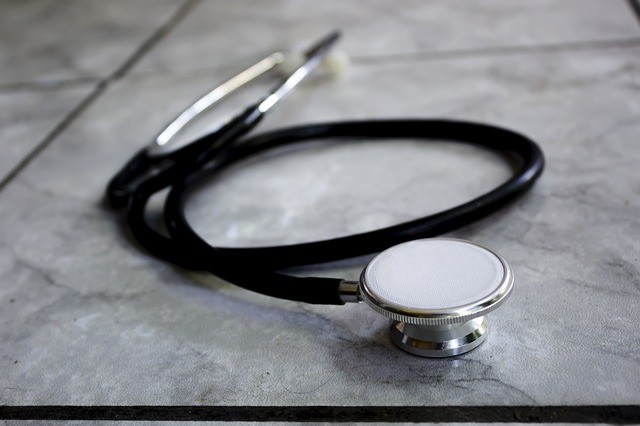 Ayushman Bharat – Will it achieve Universal Health coverage in India?