While the population explosion can give us many opportunities for development, it also takes a toll on our resources. This results in the degradation of the quality of living. The quality of a undernourished, poverty stricken, unhealthy but big society is definitely lower than a smaller but healthy, educated, economically secured, and well employed society.

The population can be our strength only when we have resources and power to feed, provide the basic facilities, health care and jobs. This will mould them into an asset. But in reality, we don’t have the necessary resources to do this. So we must put our efforts into the prevention of further increase of the population. We need to strike a balance between the quality and quantity.

Afterwords :- What’s your opinion on population explosion? Feel free to express your thoughts on this topic in the comments section below. 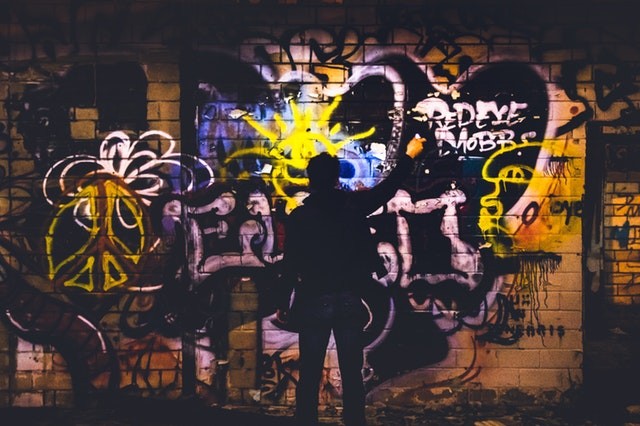 Should artistic expression be monitored by law? 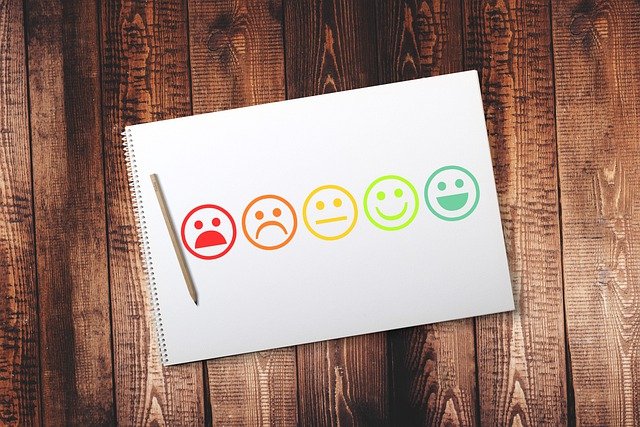 Impact of reviews on consumer decisions