What is Blockchain Technology :-

Also Read :  Are we serious about saving Wildlife and Environment?

Blockchain technology has a lot of potential to solve the present issues especially in the financial sector. Banking sector is making plans to use blockchain techology in its services. In India, NITI Ayog recommended using this technology for land and health records of all states in India. Andhra Pradesh government already started using it for the land records of its capital city – Amaravathi.

It will be beneficial if we use blockchain technology in such services where this technology offers more benefits and less drawbacks than traditional technologies.

What is your opinion on Blockchain Technology? Express your thoughts in the comment section below. Subscribe to our blog to receive updates whenever a new post is published. 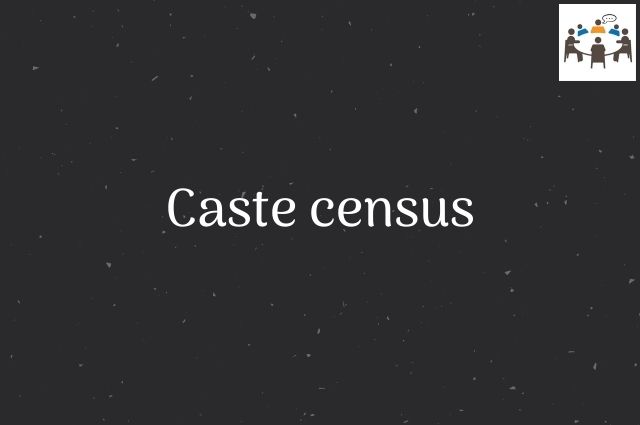 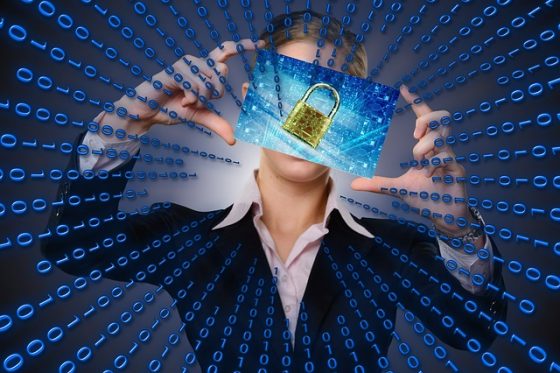 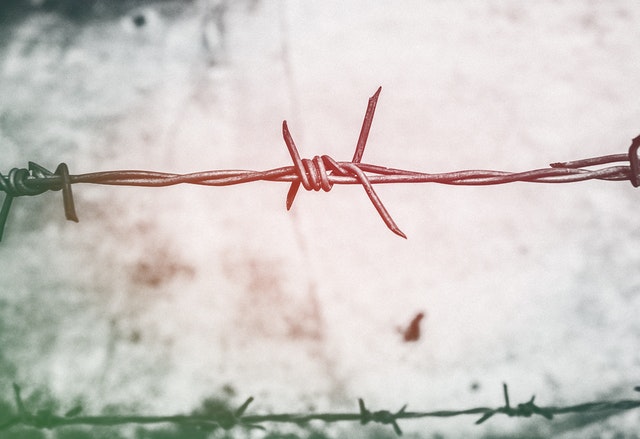