Are Men silent sufferers in this modern world? 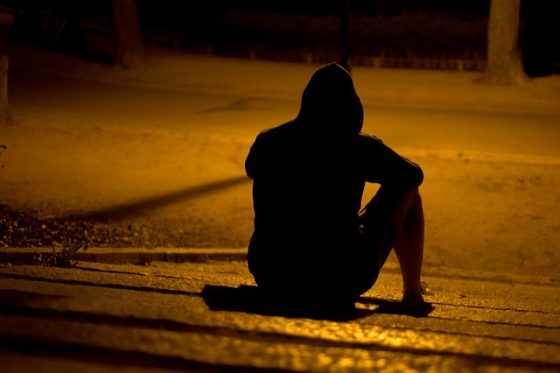 Afterwords :- Do you think men should be protected too? What is your opinion on this topic? Express your thoughts in the comment section below. 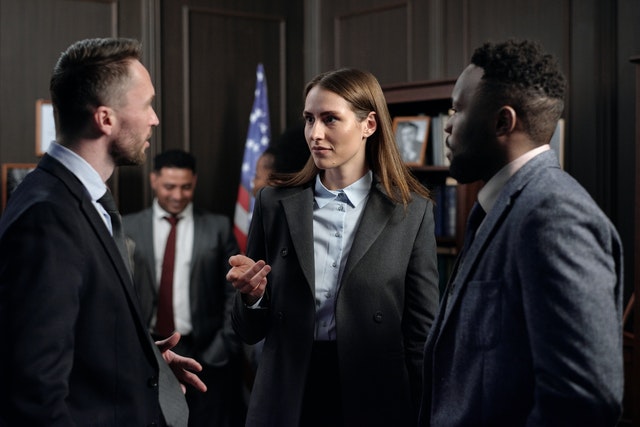 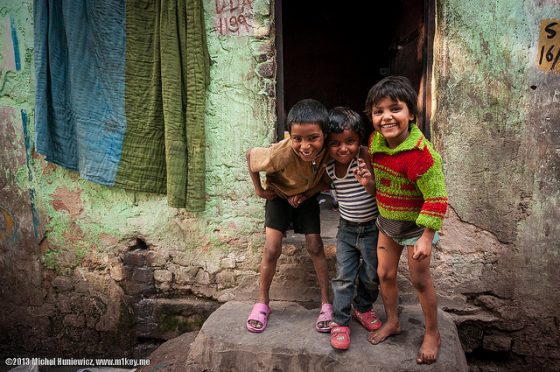 How can slums be improved?