Indian villages – Our Strength or Weakness?

Your Turn… What are your thoughts on this topic? Feel free to express your opinion in the comment section below. 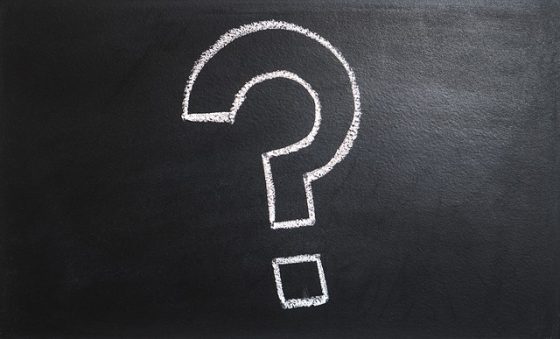 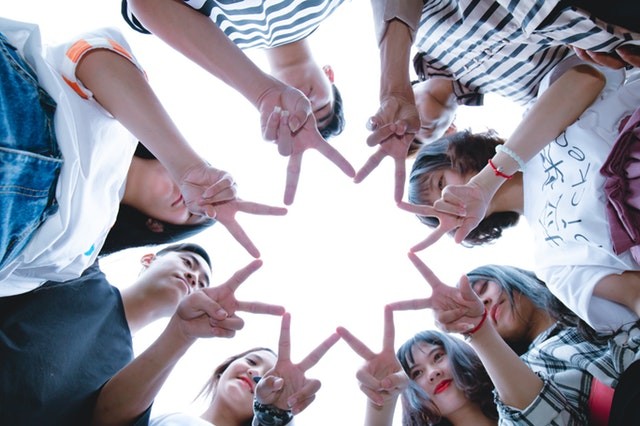 Youth empowerment is necessary for any country’s development. According to you what should India focus… Should Military training be made compulsory for all in India?