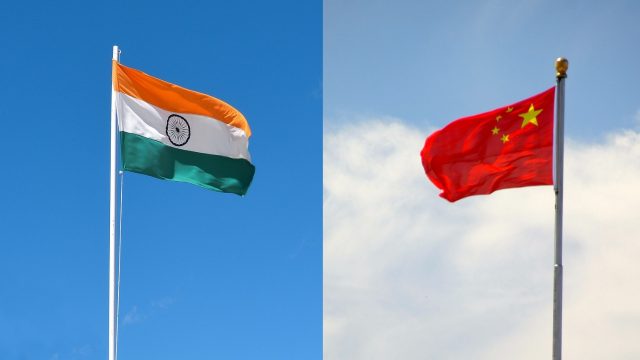 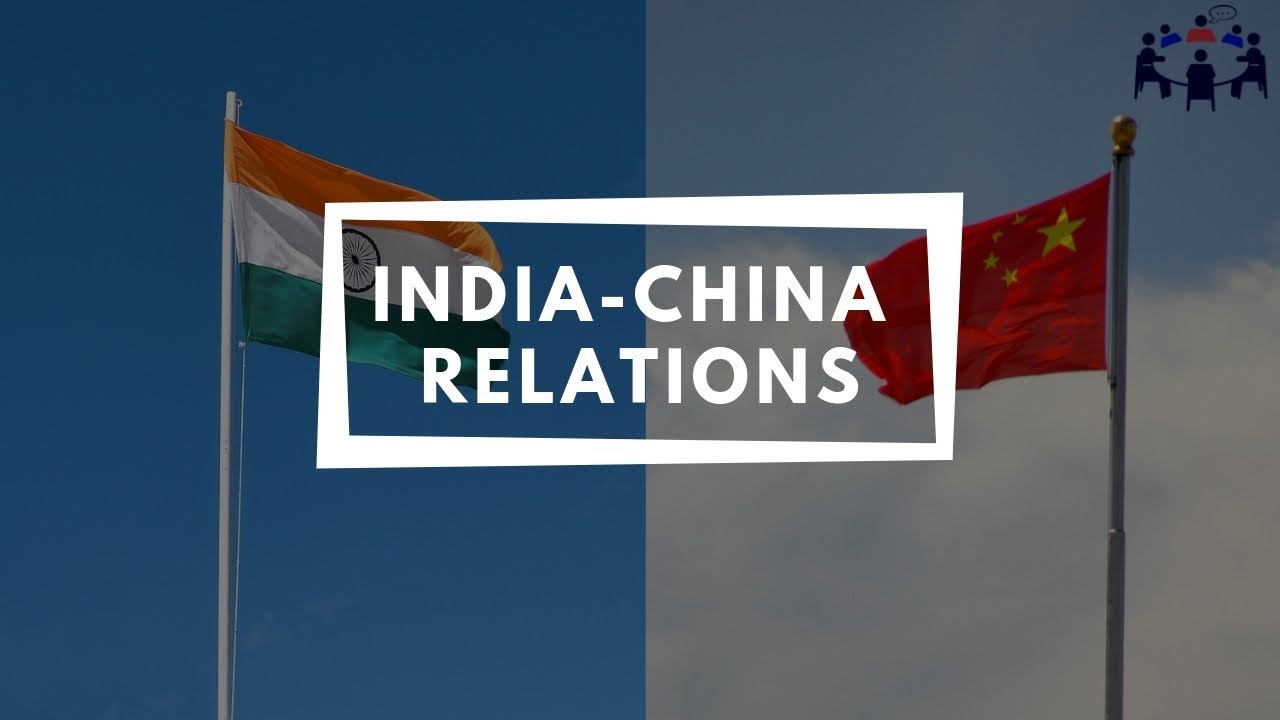 On the positive side :-

Maintaining good relations is important for both the countries. India has done so much to improve bilateral relations with China, but More efforts are needed from China side.

What are your thoughts on this topic? Express your opinion through the comment section. Subscribe to our blog to read answers to trending GD topics.