India’s role in its neighboring countries 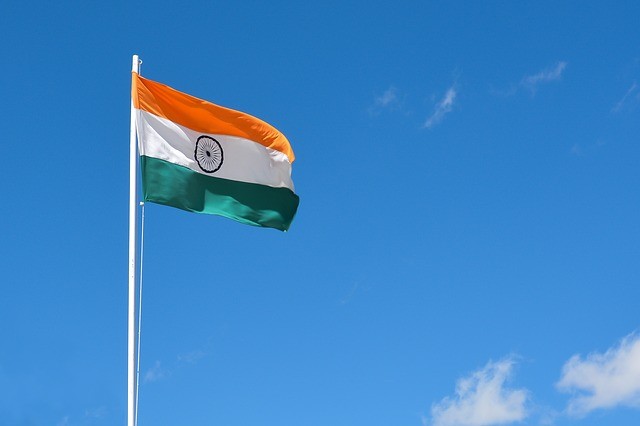 India is a neighbour to the following countries:

Though India started well with most of the countries, but they are now drifting towards China. India should be reviewing its policies continuously to avoid China from having a dominant position in the South Asian region. How can we make the internet a safer place? Should Fintech firms and Banks be collaborated? 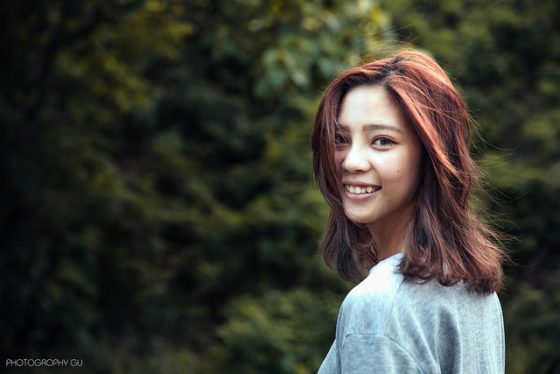