Ever growing air pollution levels – Where does the problem lie? 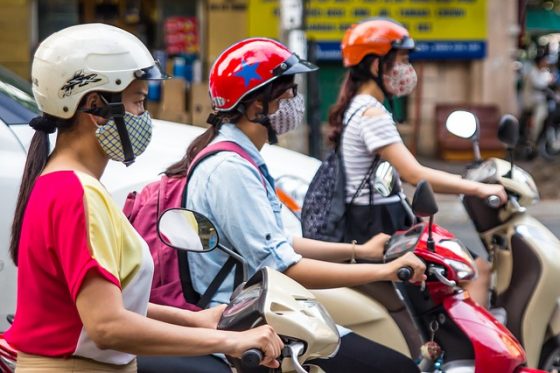 Causes of Air pollution in India :-

Best Practices in Other Countries:-

Everyone has a right to clean environment. Air pollution also needs attention just like cleanliness issue. With the help of technological advancement and public support, government needs to work for the reduction of air pollution levels on a war-footing.

What is your viewpoint of this topic? Express your thoughts in the comment section below.