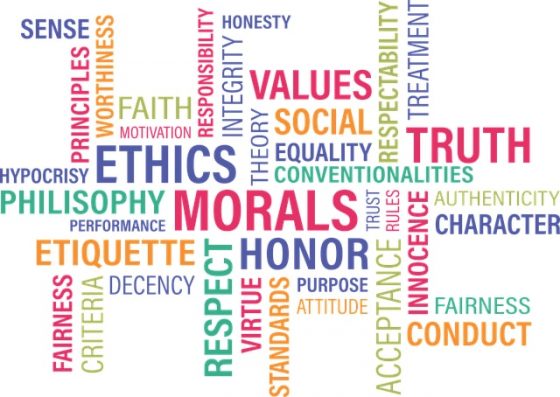 Importance of Ethics in Politics :-

Whether Ethics exists in Politics :-

Ways to Promote Ethics in politics :-

The System should be designed in a way that no individual should gain the control of the entire system. There should be a Model code of conduct not to control the behavior of the politicians but it will –

The problem of ethics in politics, and in societies in general, is that the moral arguments are not equal; they vary from place to place, from one community to the other. But the basic principles that everyone with must not be compromised in politics.