Should Rapists be tortured? 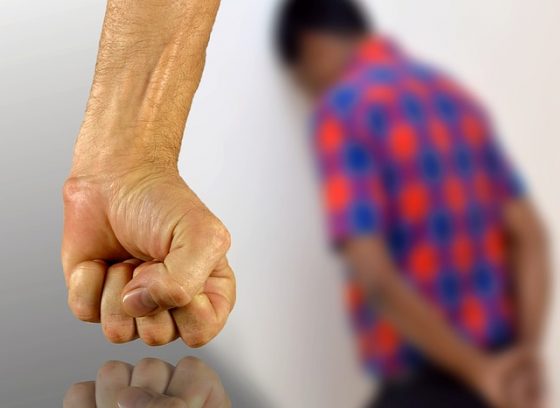 Also Read :  Should zoos be abolished?

Our justice system is still imperfect. There are many cases, where innocent persons are suffering in prisons for the crimes they have not committed, and the real criminals are escaping the judicial system. In this situation, we cannot outright torture the accused.

However, if the accused is the real culprit, he/she deserves harsher punishments. Rapists are non-reformable in general. Murderers can more likely be reformed than rapists. As we are living in a civilized society, laws and intellectuals do not agree for barbaric punishments. So, imposing life sentence can serve the purpose of protecting society from the dangerous criminals.

Afterwords :- Do you think rapists should be tortured? Express your thoughts in the comment section below.