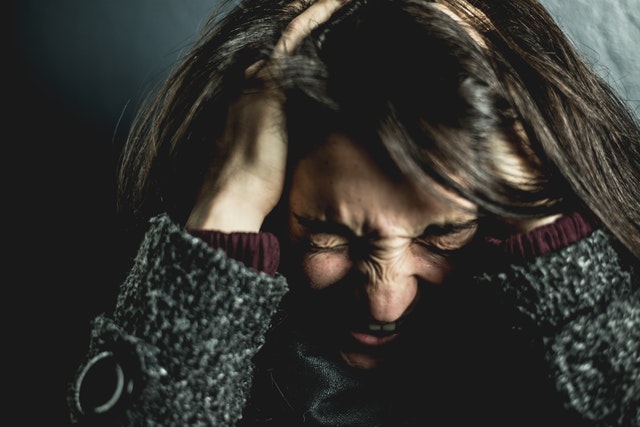 Causes of drug menace in India:

What the Indian government is doing:

What more needs to be done:

Drug trafficking is the second most dangerous threat to the world after terrorism. It is affecting the lives of many innocent youngsters. India needs to fight with drug trafficking on a war-footing.

Also Read :  Should Fintech firms and Banks be collaborated?

What is your opinion on this topic? Express your thoughts in the comment section below. Subscribe to our blog to get new topics delivered to your mail.

Photo by David Garrison from Pexels