Many US citizens are not happy with Donald Trump’s decisions. And he has a lot of supporters as well. Under his rule, racism is increasing and the USA is closing its doors to other people. His protectionist policies are threatening the USA’s relations with other countries. Under Trump’s rule, the United States is losing its dominant position in the international community.

What is your opinion on Donald Trump’s presidency? Express your thoughts in the comment section below. 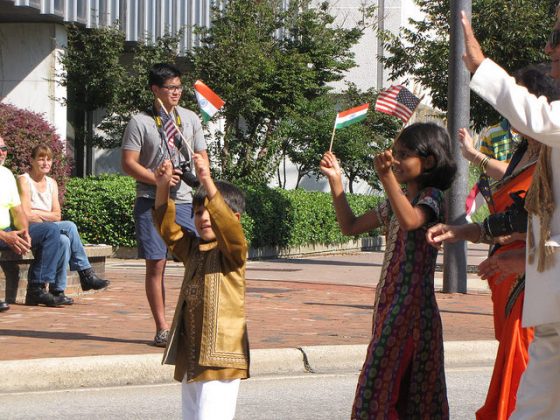 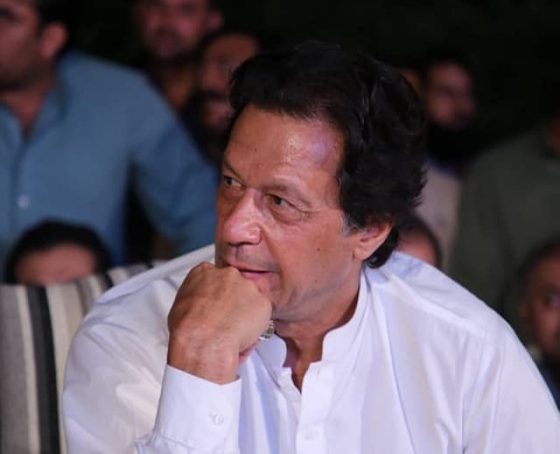 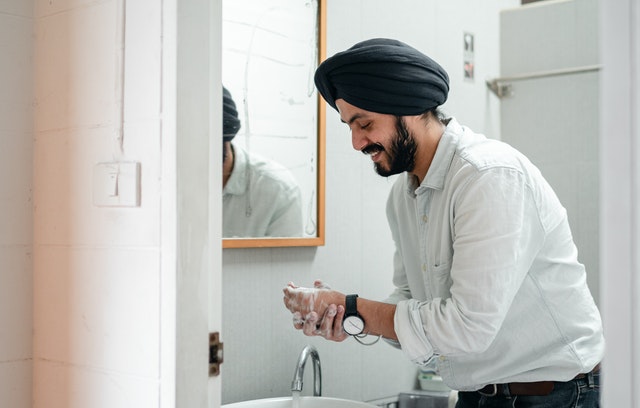 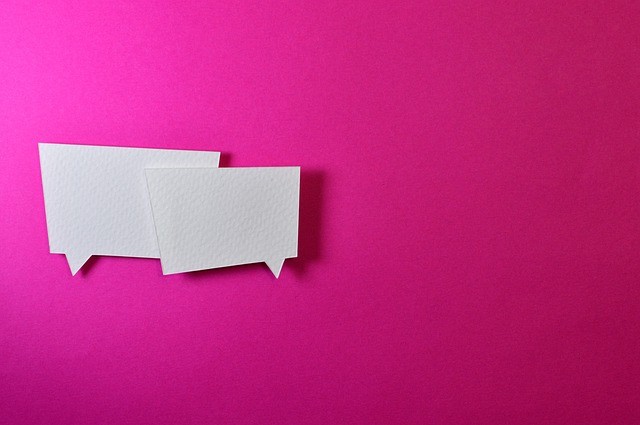