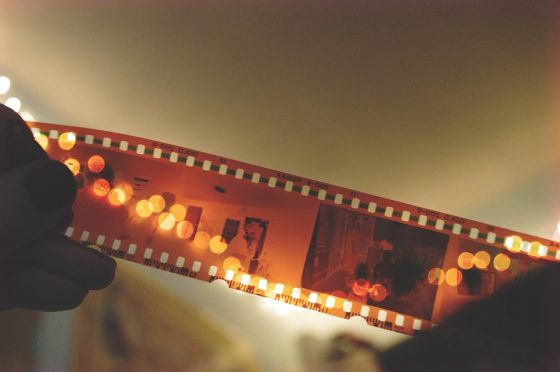 Afterwords:- Feel free to comment your thoughts and opinions in the comments section below.