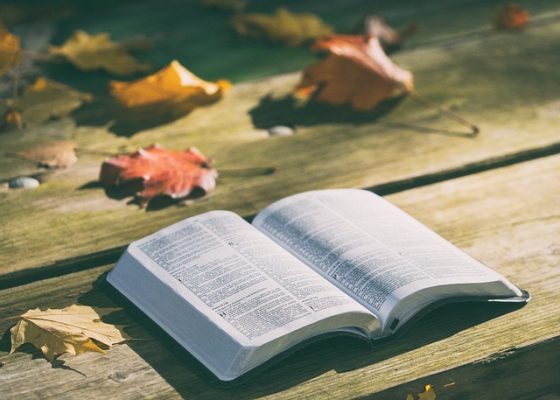 India is an emerging nation which dreams of becoming a developed country one day. It has done exclusively in terms of population ranking but struggles to put forward the proportional skill and knowledge on the table. For most of those who prefer pursuing their higher education degrees abroad, never seem to return back to India and share their learnings to apply them.

Discovery of the number Zero, Heliocentric theory, Ayurveda, Vedic Maths are some of the inventions of Indians, which proves that India has knowledge power. With powerful leaders like Narendra Modi, India is in great hands and continues to succeed in every competitive environment.